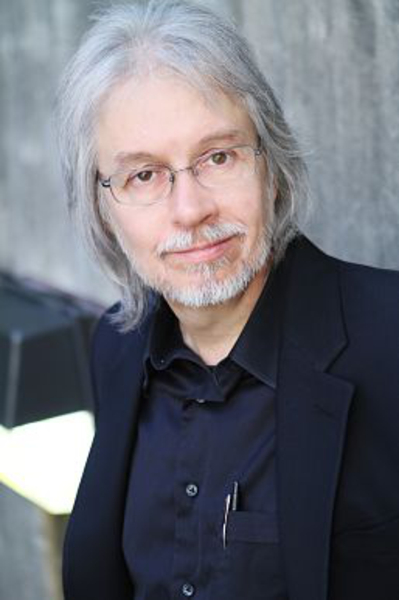 Mark All is the author of Death Metal, a horror novel published by Damnation Books, based on his experiences as a rock musician and set in Athens, GA, as well as paranormal thrillers The Spellcaster’s Grimoire and Mystic Witch, from ImaJinn Books. He has won two international writing awards and contributed to Computer Legends, Lies & Lore.

You can find writing tips from his Planning Your Novel class on his website, as well as more information about his books.

Death Metal:  Music from Hell has gone viral…and you’ll love it to death. A washed-up musician gets a second chance when his songwriting partner returns from the dead to complete their final album—but the music turns listeners into homicidal maniacs. 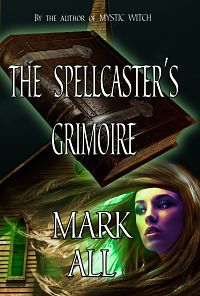 The Spellcaster’s Grimoire: Entrusted with an ancient spell book from a dying warlock, an inept witch must prevent a psychotic sorceress from unleashing a terrifying power. 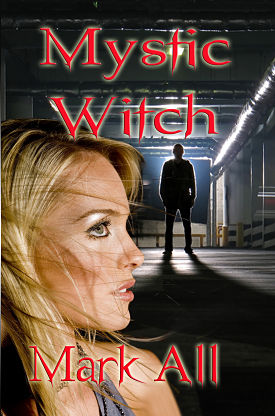 Mystic Witch: A hot-tempered ex-witch must reclaim the powers she renounced to prevent a murderous sorcerer from manifesting Hell on Earth.

Derelict (coming soon): If you find alien technology…don’t turn it on. After finding an ancient alien artifact on board a derelict spacecraft, an inexperienced Captain must prevent it from taking over her crew—and infecting humanity.