RSS Feed
← Call for Submissions – Georgia Writers Association
What Writing Challenge is Stirring Within Your Soul? →

Just before Halloween, as darkness fell, a secretive group (AWA writers) met in a large, intimidating building (the local library) to discuss a gallery of murderers, psychopaths, and all-around bad eggs.  A great time was had by all, and we came away with some new perspectives on one of the most important characters in any novel.

Below is a short handout I made for the class — hopefully it will inspire some deviant thinking of your own. 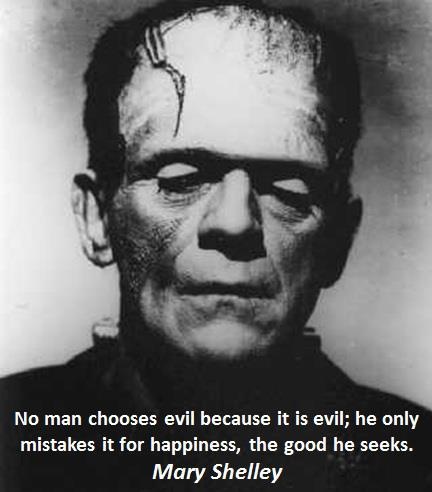 When thinking about viewpoints, it’s important to remember some villains don’t have them — the aliens from the Alien series, tornadoes and other disasters, dangerous animals, and even total personifications of evil like Sauron (from The Lord of the Rings) — they don’t get human personalities and weaknesses (though characters like Saruman and Sméagol do).  They may still be a character in your novel though, just in a way in which their unfathomable, unstoppable nature is their forefront characteristic.

To explore why our villains do what they do, you must have empathy for them, or at least sympathy.  Who were they as children?  Even if someone was ‘born evil’ would that not arouse your sympathy and make you wonder how they grew up, who they loved, who could never love them back?  Even an evil you can never understand still can arouse a feeling of compassion — their lives (if only their internal landscape) must be a terrible place to live.

Also remember that the villain’s journey is the reverse image of the hero’s (one’s victory is the other’s defeat).  Who are they when no one’s looking?

In the end, villains are some of the most colorful, exciting characters to write.  They don’t have to play by the rules and they give us writers a chance to explore the shadowy underside of the human psyche.

But remember to make them human first and foremost.  If a motivation wouldn’t be good enough for your hero (‘he likes money’) then it’s not good enough for your villain.  They may act crazy, but a good villain is using logic — no matter how skewed — to try to achieve his aims, be it for order, respect, illumination, teaching others a lesson, protecting what he loves, having a good time, or changing our hero into a better person.

That the villain should fail will be your story, to know that his failure is a tragedy shall be your goal. 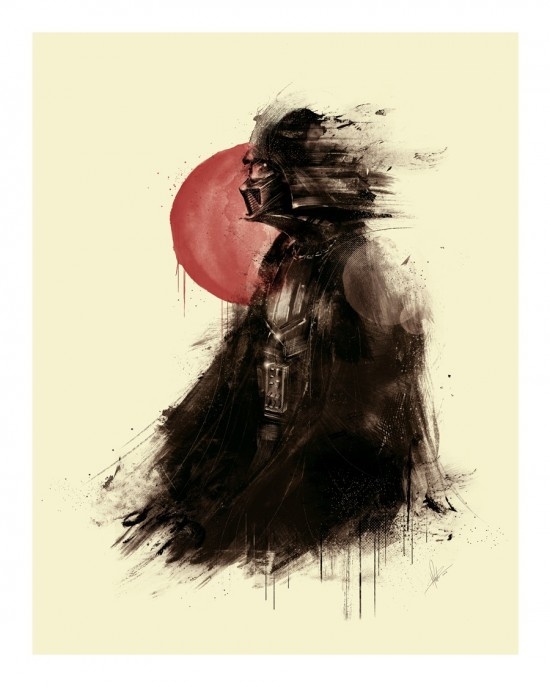 Note:  We have now completed our fall schedule of free writing classes.  Please look at our ‘Upcoming Events’ page to see what we have planned so far for Winter/Spring 2016.  And as always, anyone interested in teaching a class is encouraged and appreciated.  Please contact me at Katherinecerulean@gmail.com to arrange a time and date.

Novelist, founder of The Athens Writers Association, and enthusiast of all things awesome and magical. Need my help with ANYTHING? Just ask!
View all posts by katherinecerulean »
← Call for Submissions – Georgia Writers Association
What Writing Challenge is Stirring Within Your Soul? →